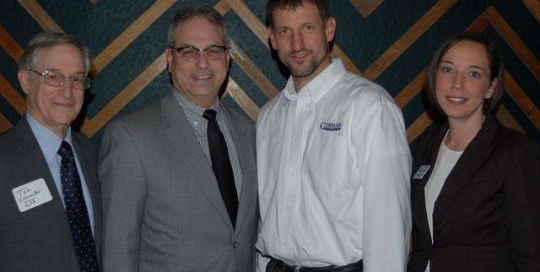 COA is proud to be nominated by the Milwaukee Association for Neighborhood Development Innovation’s (MANDI) prestigious BMO Harris Cornerstone Award for its efforts in the transformation of the Amani neighborhood. To add to the excitement, the Milwaukee County Parks Department and partners have been nominated for the Brewers Community Foundation Public Space Award for opening [...] 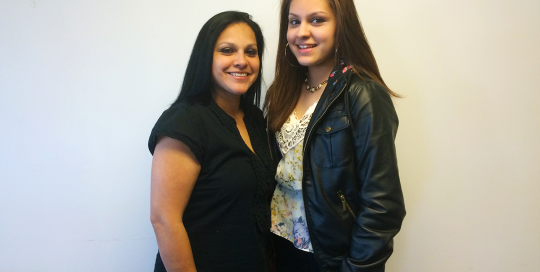 Azalea Martinez is a junior at Riverside University High School and is a member of the school's Midwest Regional champion robotic team. But her "educational career" began when she was 3 years old as one of the first participants in COA's HIPPY (Home Instruction for Parents of Preschool Youngsters) program. As a young parent, Leticia [...] 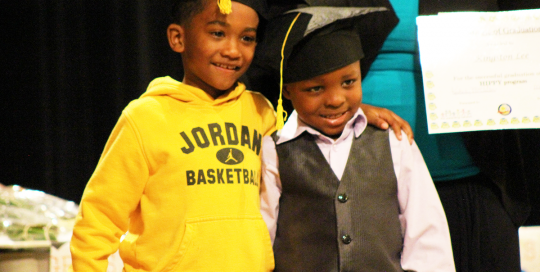 Seventy preschoolers graduated from Milwaukee's HIPPY program on Saturday, May 16th at Milwaukee Public Library - Centennial Hall. HIPPY (Home Instruction for Parents of Preschool Youngsters) is an internationally known early literacy and parental engagement program for children provided by COA in partnership with The Parenting Network. The event included a graduation ceremony for families completing [...] 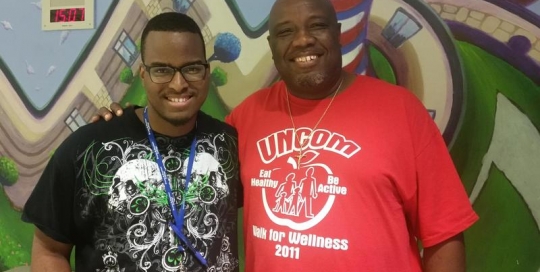 Milwaukee’s Amani Neighborhood Sees Both Violence and Signs of Hope

Milwaukee’s Amani Neighborhood Sees Both Violence and Signs of Hope

A recent article from WUWM Milwaukee Public Radio sheds light on violence and hope in the Amani neighborhood. An excerpt from the article about COA is below: "The threat of violence is always present, according to Quintrell Boyles. “It’s affecting everybody tremendously. I mean, for some of us, it’s right on our front doorsteps. For others, [...] 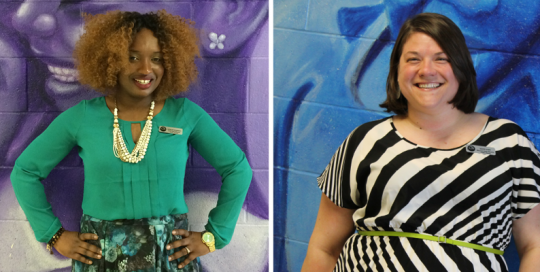 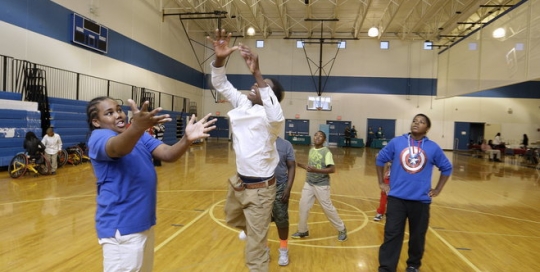 COA was recently highlighted in a Milwaukee Journal Sentinel article on the changing landscape of the Amani neighborhood. From the article: "Amani — bordered by N. 27th St., W. Keefe Ave., N. 20th St. and W. Center St. — historically has been one of Milwaukee's most challenged neighborhoods with high rates of poverty and crime. [...] 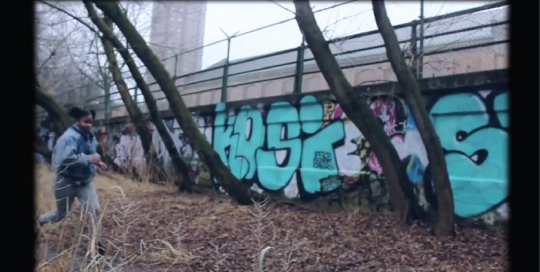 Kiran Vee and Day'zhane Andersen put together "Good Kid Brew City," which tells the story of a brother and sister confronting the tensions of life, art, and violence. 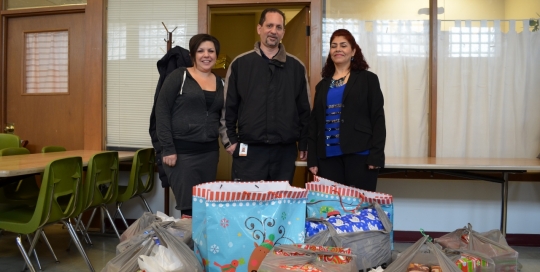 The “Ghost of Christmas Present” is alive and well at COA this holiday season! The Milwaukee Repertory Theater’s production of A Christmas Carol adopted COA’s HIPPY (Home Instruction for Parents of Preschool Youngsters) program to benefit from its post-production tradition. Following each performance of A Christmas Carol, actors invited audience members to make a donation [...] 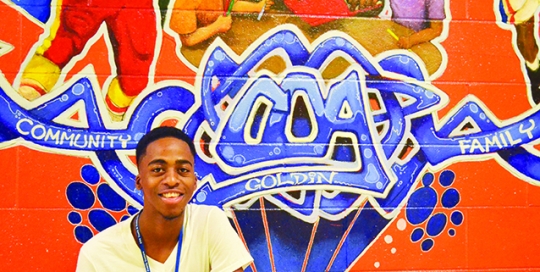 Who are you when no one is looking? Gallery

Who are you when no one is looking?

Who are you when no one is looking? 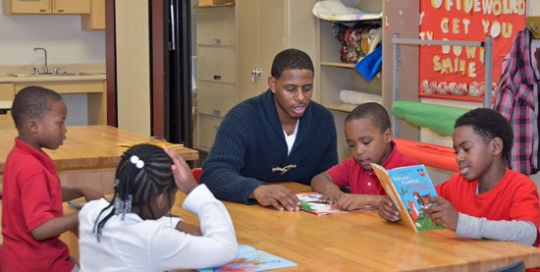 As a youngster, Jermaine Howard was considered a "bad kid," piling up daily suspensions from class on the days he showed up for school. Growing up in a struggling family, living in a poverty-stricken, crime-ridden Milwaukee neighborhood, Howard said he was almost certainly on track to end up in jail. He said he was "saved" by the support and interaction he received at a COA after-school program.