COA is a proud sponsor of the film Felix for MKE Film Festival. “Fourteen-year-old Felix dreams of following in his late father’s footsteps as a musician in post-apartheid South Africa, but first he must overcome the trepidations of his mother and peers to succeed in this winning story filled to the brim with irresistible musical performances. Granted entrance to a prestigious private school via scholarship, Felix struggles to fit in with his classmates due to differences of class and race. But the school’s jazz ensemble provides Felix with the opportunity to persevere if only he can convince his protective mother that the jazz music that she blames for her husband’s passing has the ability to bring together a community. Subtitles will not be read aloud.” 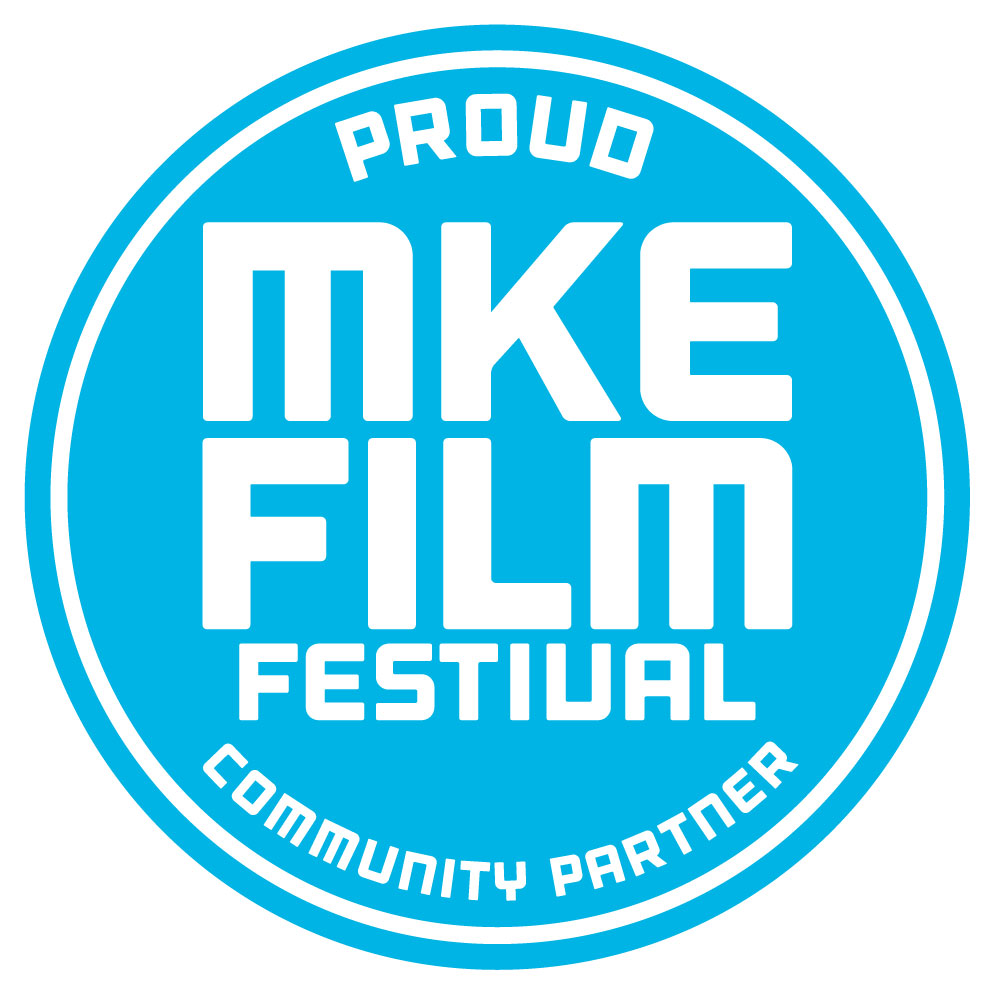 About the Author: Anne